It really has been too long since I’ve posted last. I’m a little behind. I still have yet to post about the spring recital. It has been such a busy summer. For one, I hosted my first music workshop/camp ever. It was so much work and required so much preparation but it was so worth it. I had some wonderful students and we had a great time!

I had initially wanted to do two separate classes but being the first year I had ever done this I had to combine all the students into one class. I really wanted to place the emphasis on “music fundamentals” and open it for students who had never had music lessons before. About half of the class were my own students and the other half student had little to no formal music education. This made it challenging to bridge the gap. Nonetheless it was such an awesome experience.

Getting to know one another….. 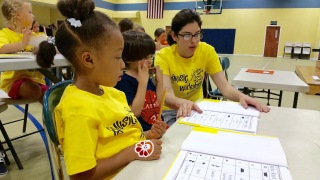 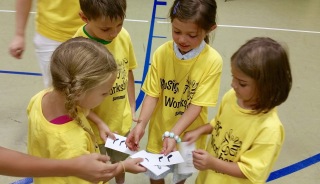 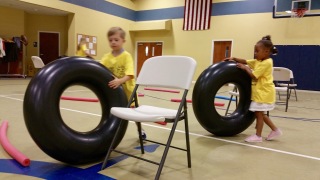 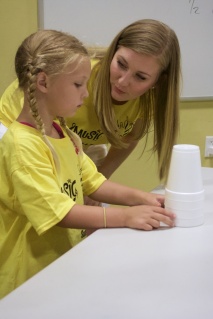 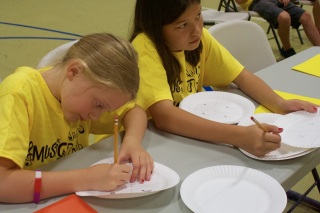 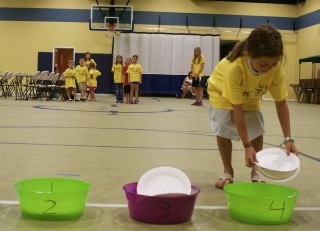 The kids favorite part was learning to play the recorder! It was so neat for them to learn something new! They all did a great job on the last day we had a little “recorder concert” where the parents came to watch them play in front of the whole class. It was just so fun to watch them learn each day and improve on an instrument they had never tried to play before. 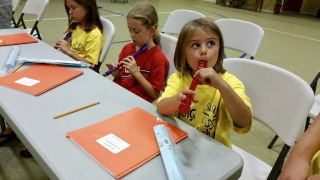 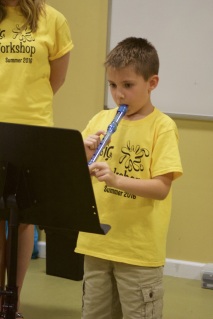 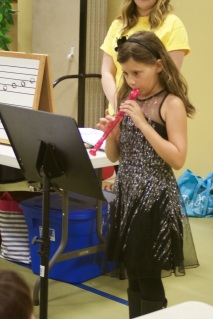 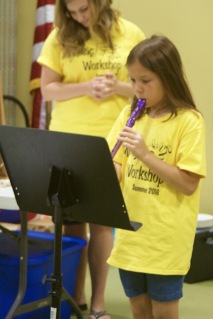 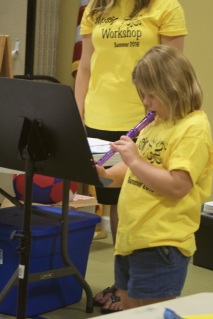 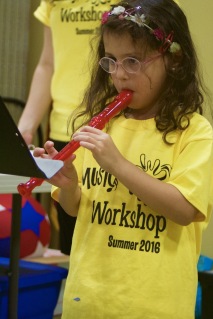 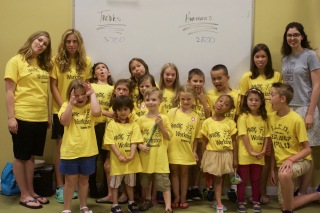